Caravan - I want to thank Yoshie Mitsukoshi for suggesting a chart on this Tizol/Ellington classic, with a tip of the hat to my hero Bill Holman. How could it not be a trombone feature? Erik and Ryan really do it justice and engage in a little 'bone battle at the end.

Fantazm - This little-known Duke Ellington work from 1948 was a joy to score. Pat found a recording of it amongst my LPs a while ago and started playing it. Working with the sax doubles and muted brass is always fun for arrangers, and as you can imagine, tackling any arrangement of a work by Duke is an awesome challenge. Pat makes it his own with some gorgeous and haunting soprano, with Bill Cunliffe lending creative support.

Accordin' to Gordon - In addition to our parents, my brothers and I were fortunate to have two other adults in our lives who contributed to our love of jazz; our high-school band director, Frank Matina, and a local drummer, Bob LaDelfa. Bob introduced us to the West Coast scene by lending Pat a Shelly Mane at the Blackhawk record. That's where I first heard Joe Gordon and his distinctive sound thrills me to this day. This is my tribute to this phenomenal trumpet player that left the scene too early in life.

Voyage - I had been thinking about this Kenny Barron classic for quite some time, kicking around ideas in my head from time to time. So when I needed something straight-ahead for the CD, this practically wrote itself. Clay and Pat make it their own and Wayne puts some high-note periods at the end.

Tiger of San Pedro - This is the classic I wrote for the Grammy®-nominated Bill Watrous LP of the same name in 1975. It's been a standard not only in the jazz idiom, but in the marching band world as well. There's a vibrant solo from Wayne Bergeron, and brother Pat puts his stamp on it.

Walk on the Wild Side - Buddy Rich asked me for this arrangement back in 1970 and after may years of failed attempts to do it justice, I finally found how to craft it to his satisfaction. He performed it many times before his passing, but to my knowledge, never recorded it. This is my tribute to my mentor and one of the greatest musicians I've ever worked with. I hope he's enjoying brother Pat's solos and brother Joe's drumming.

Available from these retailers (and wherever vinyl is sold): 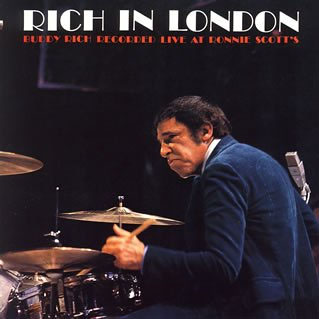 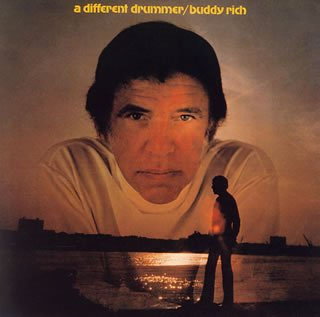 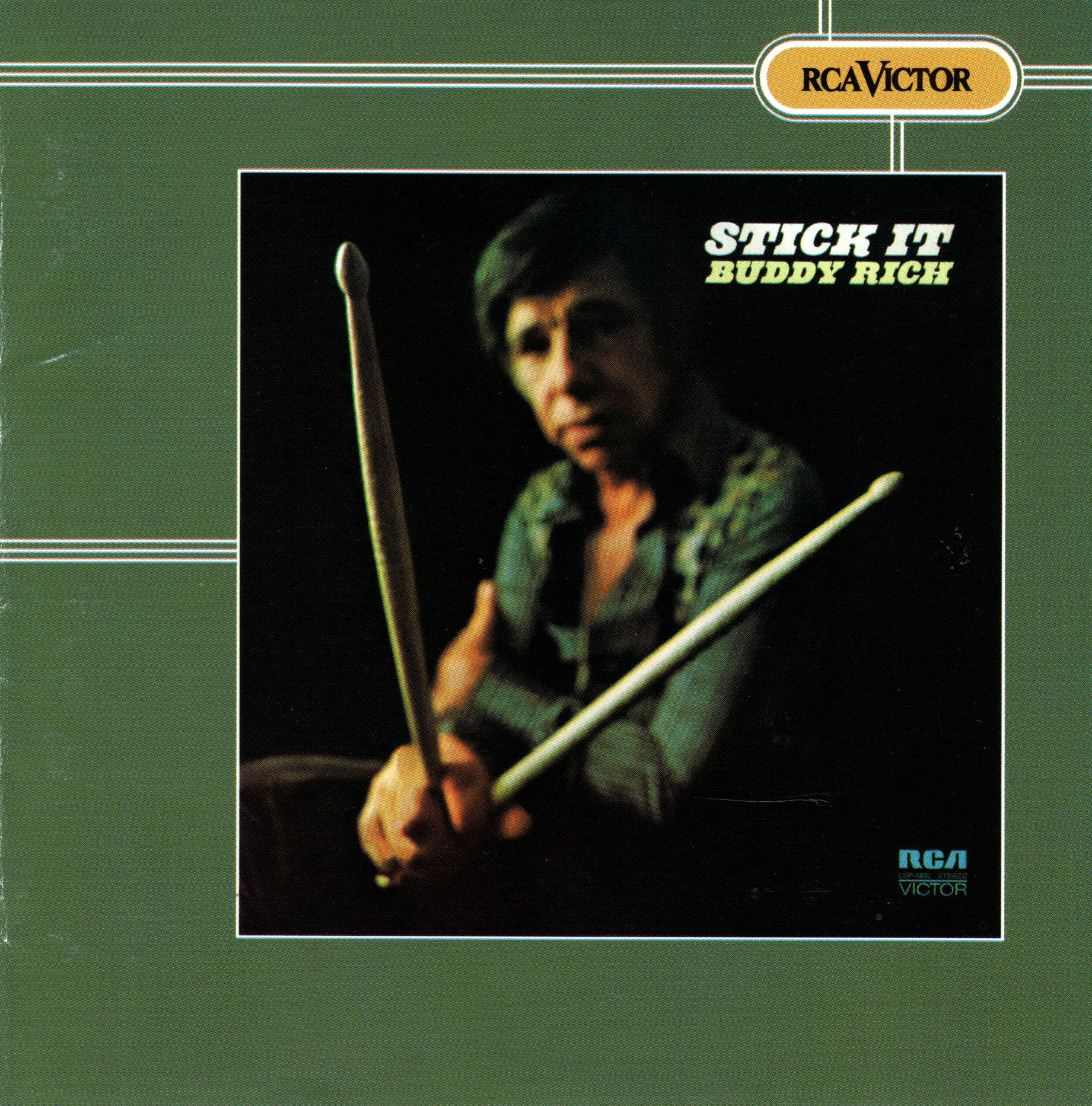 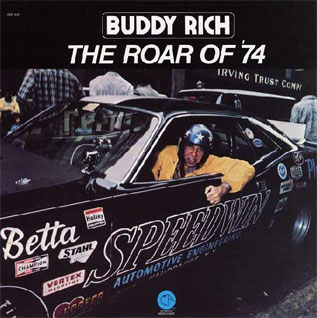 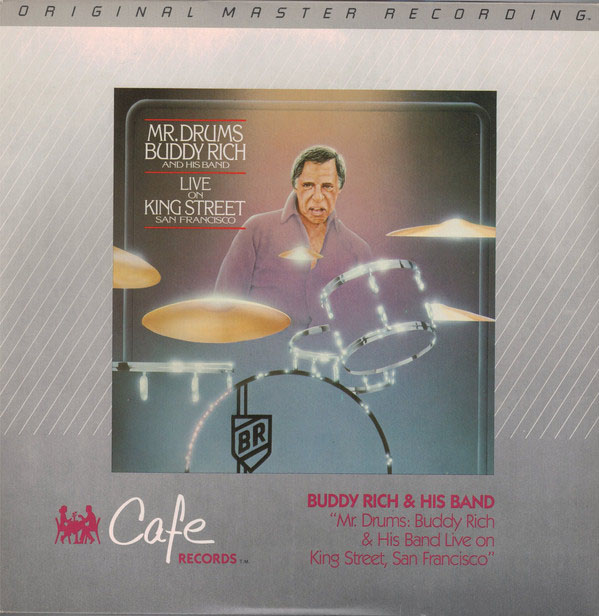 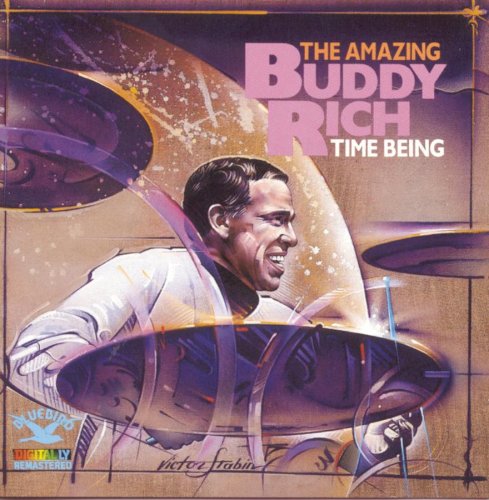 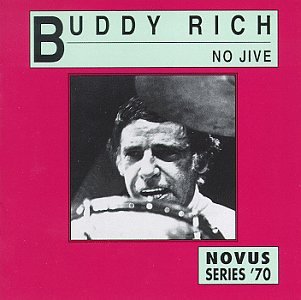 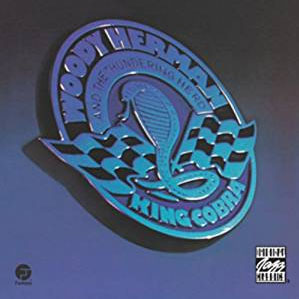 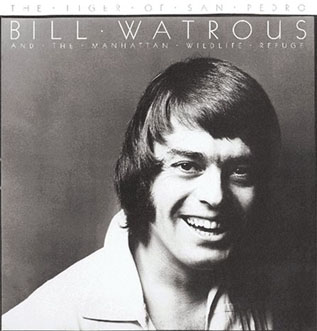 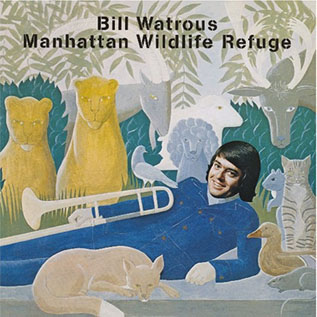 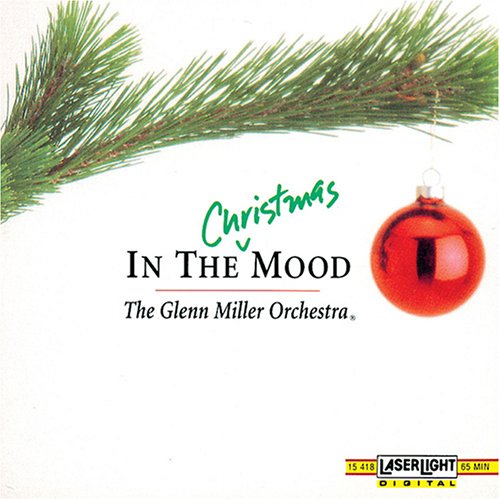 These and other arrangements by John La Barbera are available from: